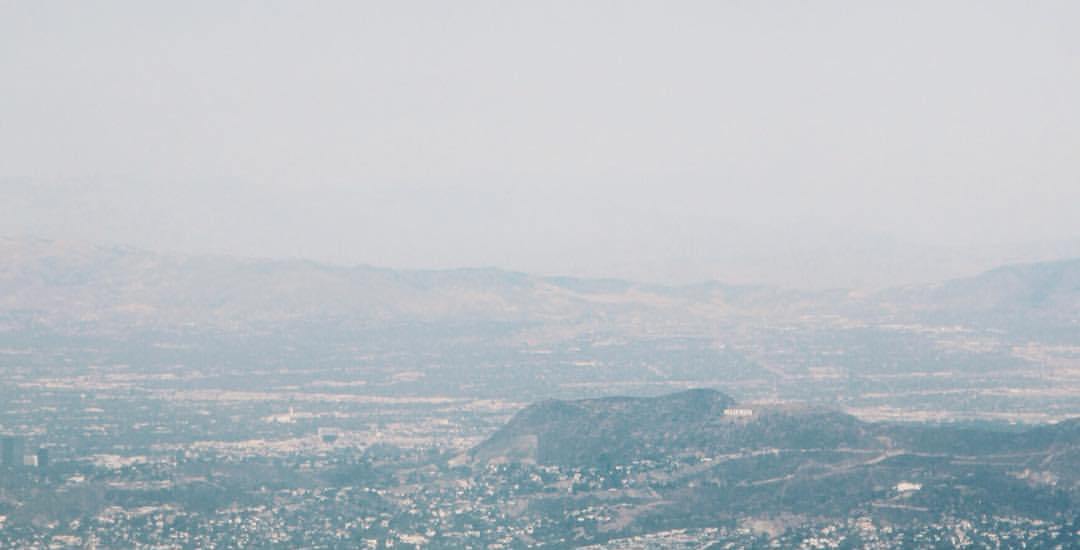 Where should I start?

First of all, I’m writing eight hours later than I expected. I feel like I’m late in responding to all your messages, and the good morning phone calls of my parents are a little uncoordinated because of the time zone change.

It is 28 degrees Celsius outside, and around eighty percent of humidity, so that it makes sense that everyone goes around with such few clothes on. On the roads, you only see big cars, smoked glasses, and some limos here and there.

After leaving home, within five minutes, I saw an actor crossing the street. I don’t remember his name, but he is in a really funny TV series, he wears glasses, and he has some real tall. It seems that it is a normal thing to see famous people around here, because the house where I am staying at is really close to Hollywood.

People here are super nice and welcoming, and there is a fashion atmosphere mixed with a super relaxed style everywhere.

The traffic here doesn’t scare me at all, the avenues are super wide, the cars drivers know how to behave, and remembering that I’ve already lived in Rome in the recent past, and in comparison to there, the roads in Los Angles are a lot nicer.

There are palm trees everywhere, and the city is surrounded by mountains. There is green grass and trees everywhere, it’s full of beautiful and incredible houses (at least in this area,) and makes me forget the fact that I’m in the middle of a giant city.

Today, we went out to scout for places to shoot some up-coming videos for Owlascend, just some simple videos in order to help the users in understanding the concept of our platform, and I ended up visiting Griffith Park, and so I visited the Griffith Observatory too, and besides it being free, it has a landscape that seems out of this world.

I went to a show there, which was a really beautiful about Space and Viking mythology.

It is super easy to be a vegetarian here because the food in the places I already went to was absolutely awesome, and yes, I’ve already seen some Mac Donald’s restaurants!

This all looks like a dream to me, and there is no doubt about the cultural shock I’m experiencing, even if, at the same time, the USA is so familiar to us, thanks, of course, to the movie industry.

I feel like all my life could be an extraordinary movie, but we all have this feeling sometimes, right?

It seems that they don’t typically have dinner here as we do in Europe, but since I have a Portuguese stomach, let’s get some food now!

The neighborhood’s name where I’m hosted is Los Feliz, believing in coincidences or not, I think it makes total sense